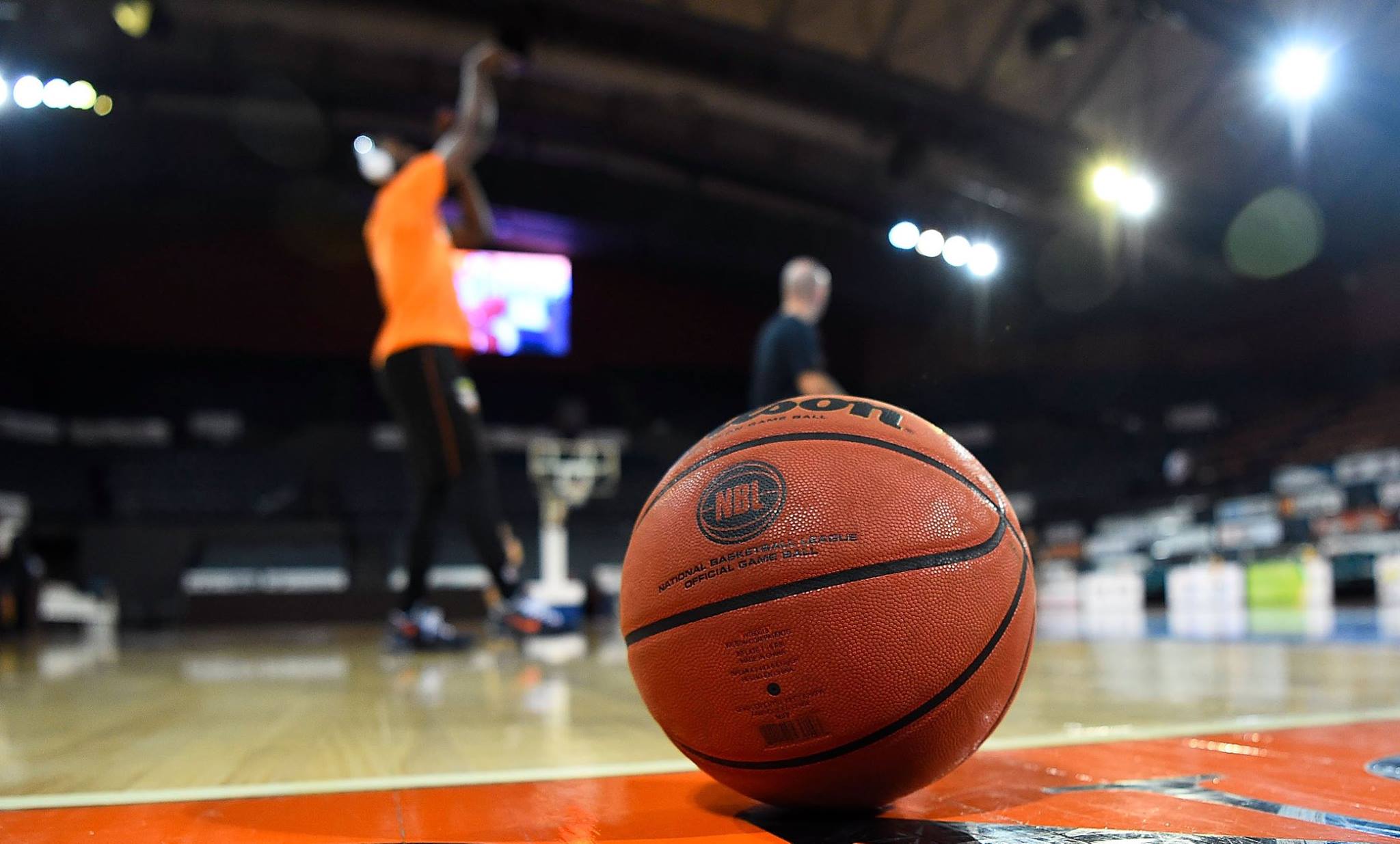 Beating the Perth Wildcats three straight times was always going to be tough but the CQUniversity Cairns Taipans gave it a good shake before the superstars of the defending champions snatched the game away on Thursday night.

The Taipans were back at Cairns Convention Centre to open Round 11 of the NBL as the form team of the league on the back of winning their past three games and five of the past six.

They had also won their past four in front of the Orange Army including three weeks ago against the Wildcats when they went on a scintillating 18-0 run in the fourth quarter to back up a 23-point win in Perth earlier in the season.

With Scott Machado and Cam Oliver working brilliantly together including providing for two dazzling alley-oop slams, and then DJ Newbill, Majok Deng and Mirko Djeric hitting big shots, the Snakes worked their way on top in the second and third quarters as well.

They would lead by as much as nine points shortly before half-time and still by six at three quarter-time. But firstly through 328-game veteran Jesse Wagstaff and then their big three of Terrico White (21 points, four rebounds), Bryce Cotton (24, four assists) and Nick Kay (19, 11 boards, five assists), the Wildcats proved too strong down the stretch.

Cotton in particular was a man possessed with the game on the line and when White banked in a three, things were going the way of Perth as they avoided the clean sweep against the Taipans for the 2019/20 season.

Despite the loss, there was a lot to like from a Cairns perspective with Cam Oliver producing an exciting display made up of 21 points and 17 rebounds. His partner-in-crime Scott Machado had 13 points and 12 assists.

Co-captain DJ Newbill had his moments too for 17 points, four rebounds and two assists while Majok Deng scored 11 points and Mirko Djeric added eight to go with three rebounds while hitting 2/2 from long-range.

Taipans coach Mike Kelly pointed to giving up too many offensive rebounds in the second half for the biggest factor in the result.

"I think they got some open looks in the first half that they didn’t knock down, and then our guys were better in the second half of trying to stay connected to shooters," Kelly said.

"Their shooters got shots, but it was the second shots in the second that I think that were pretty instrumental for them to finish. They had 10 offensive rebounds in the second half and they are a great team who battles. Those were costly for us."

While Scott Machado and Cam Oliver hit a couple of early buckets, Perth took the early momentum and went up 11-6 following a Terrico White triple forcing Mike Kelly into a timeout. But the 'Cats continued their momentum to soon lead 21-12 after Cotton and White threes.

However, the Snakes did respond late in the quarter and finished with a 9-3 run to trail by just three at quarter-time.

DJ Newbill and Mirko Djeric connected from downtown early in the second quarter to put Cairns in front, with that lead growing with a dunk to Nate Jawai and a trifecta from Oliver.

With Majok Deng hitting five quick points and then Machado finding Oliver for a remarkable alley-oop finish just before half-time, Cairns went up nine and still led by four by half-time.

The Taipans lead was back out to six to open the third quarter when Machado scored, but the Wildcats then went on an 8-0 run to reclaim a lead at 55-53. Cairns answered with their own 7-0 run capped off with an and-one play from Newbill.

The Snakes would go on to finish the third period with a 9-2 run with Djeric hitting a triple just before three quarter-time for a 69-63 advantage.

Perth quickly snatched the momentum to open the fourth quarter with a 9-0 with seven of those coming from Jesse Wagstaff. Newbill soon put Cairns back in front with five quick points before another alley-oop from Machado to Oliver kept the Taipans in front by a point with 3:30 to play.

Oliver scored again to put the Snakes back up 78-77 just 30 seconds later, but then Damian Martin hit two free-throws for Perth, White banked in a three and Cotton hit a tough basket to go up 84-78.

Machado gave the Taipans some life with a three and then the home team forced a turnover on the inbounds pass with it just a three-point game with 25 seconds. They couldn’t capitalise and the Wildcats would win by four.

The Taipans have a short turnaround to now take on the South East Melbourne Phoenix for the first time ever at Melbourne Arena on Sunday.