Local meter readers facing rise in dog incidents   - Cairns dog owners are being urged to make sure their pets are secured after a Queensland meter reader was bitten by a Pit Bull that jumped a fence. ...
Morrison ministries 'no laughing matter' - Prime Minister Anthony Albanese has chastised his predecessor for making light of secretly taking on five portfolios during the pandemic.
Pedestrian hit by car at Port Douglas - A man in his 30s has been airlifted to Cairns after he was hit by a car at Port Douglas. He suffered serious arm injuries in the incident on the c ...
Stolen car witness appeal, Tully - Police are appealing for witnesses to a stolen car that was driven on the Bruce Highway at Tully. On Wednesday, between 6.50am to 7.15am, the silv ...
Panthers clinch NRL minor premiership - An understrength Penrith have secured their second NRL minor premiership in three years with a thrilling 26-22 defeat of red-hot South Sydney at Accor ...
Jobless rate falls to 3.4 per cent - The unemployment rate has dropped to 3.4 per cent, its lowest rate in 48 years.
Man arrested over NSW teen's 1998 death - A man has been arrested in Queensland over the alleged murder of a teenage boy in inner Sydney 24 years ago who was injured in a fire that led to his ...
Man charged over Cairns building site theft - A man has been charged after allegedly breaking into a Cairns building site twice. It's alleged the 33-year-old stole a large amount of copper wir ...
NRL not rushed as grand final call looms - The NRL insists the late call on hosting rights for the 2022 grand final won't hurt crowd numbers after a decision on the venue was pushed back again.
No reason why ministries kept secret: GG - Governor-General David Hurley says he had no reason to believe the decision by former prime minister Scott Morrison to swear himself into multiple min ... 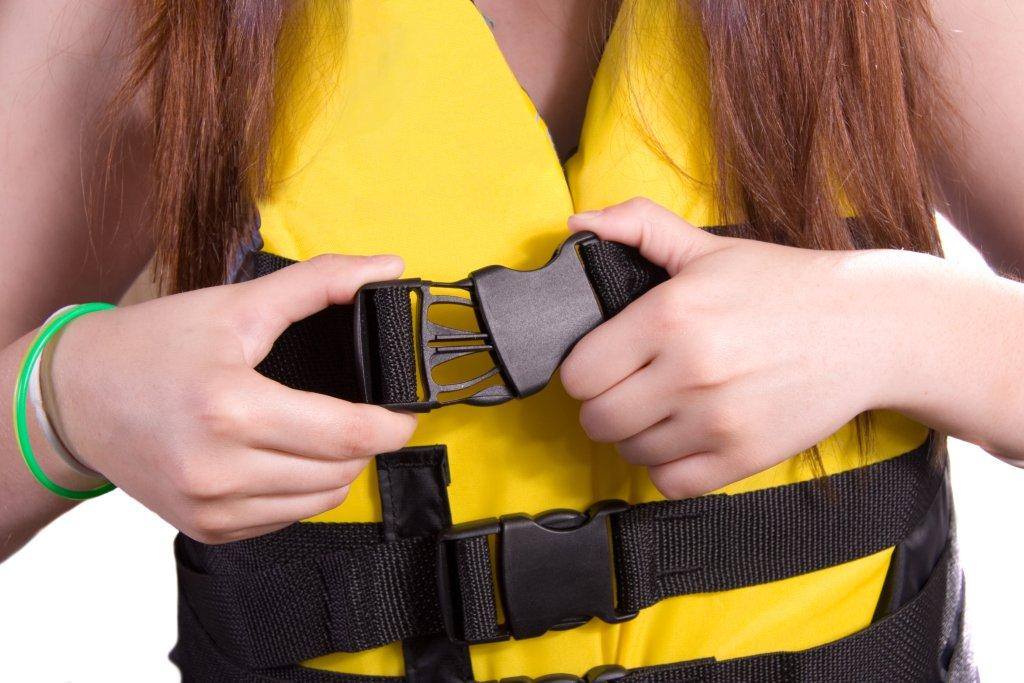 2021 is being described as a tragic year on the state's waters.

According to Maritime Safety Queensland's (MSQ) annual report, failure to wear a lifejacket is thought to have contributed to 70 per cent of deaths.

Transport and Main Roads Minister Mark Bailey says any death is one too many.

"A total of 13 deaths were reported on water last year, with failure to wear a lifejacket a contributing factor in nine of those," Mr Bailey says.

"That's nine people who had a primary means of survival available but for some reason did not wear it.

"It's a stark reminder to boaties it's not enough to simply stow lifejackets onboard - you need to be wearing them in case you go overboard unexpectedly."

Five people were injured, including three fatalities and one hospital admissions.

"We’ll be cracking down on compliance through on water patrols right across the state's coastline," he says.

"Increasingly, they will be using new boats capable of making intercepts at high speed if necessary.

“The maritime enforcement team has already completed more than 6000 intercepts and compliance checks since its inception in 2019 and I look forward to this continuing for the safety of Queensland’s boaties."