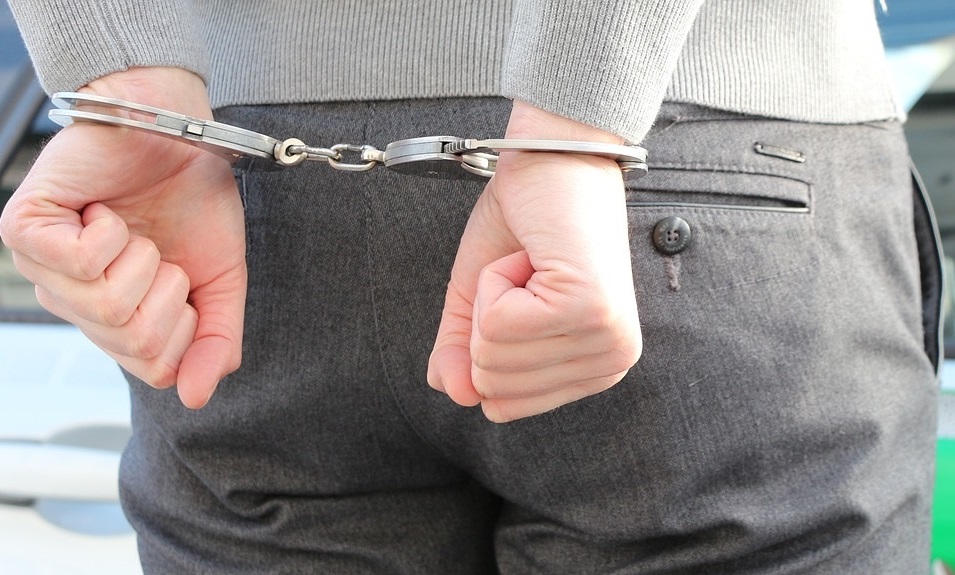 A man has been arrested in Far North Queensland, following the death of a diver and discovery of more than $20 million worth of cocaine in New South Wales.

Organised Crime Squad detectives arrested a man in Cairns on Wednesday, as he allegedly attempted to flee the country.

Strike Force Groove was established after the body of a diver and 54kg of cocaine was located at the Port of Newcastle about 9.30am on Monday.

Following extensive inquiries, a 62-year-old man was arrested as he attempted to board a plane to Singapore about 5.30pm yesterday.

Organised Crime Squad detectives are travelling to Queensland to seek the man’s extradition to NSW when he appears at Cairns Magistrates Court later today.

Offshore inquiries led by the AFP continue in relation to this matter.