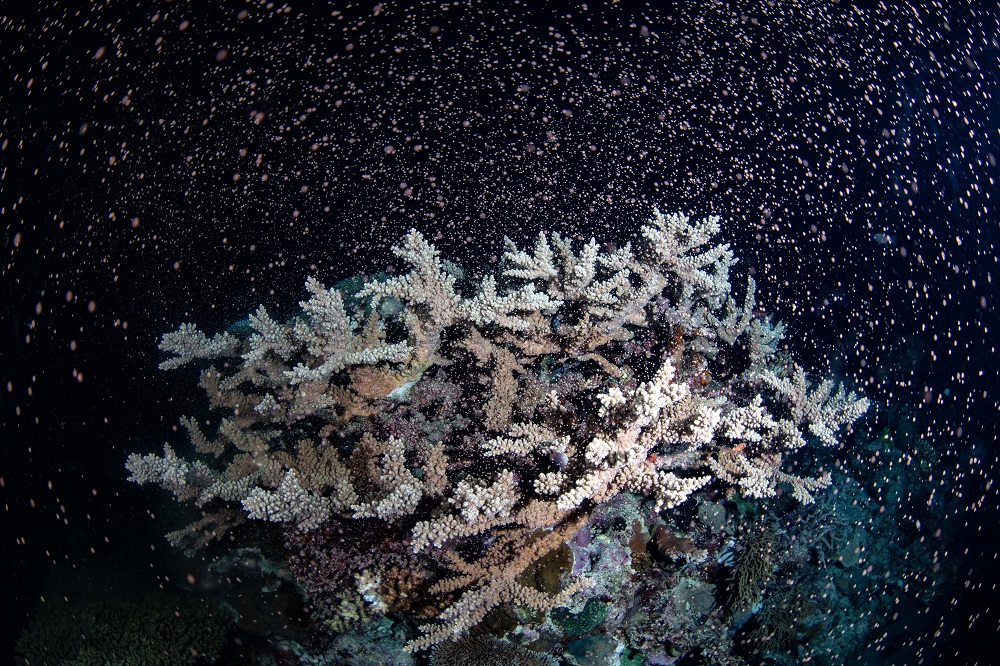 There has been an explosion of colour, with billions of coral babies born on the Great Barrier Reef off the coast of Cairns.

The corals have begun spawning, which is where they release tiny balls containing sperm and eggs into the water.

The balls eventually float to the surface and break open, allowing cross fertilisation to occur.

While spawning occurs once a year, experts on a boat about  60km east of Cairns have described this event as a sign of regeneration and hope.

“Nothing makes people happier than new life - and coral spawning is the world’s biggest proof of that," he says.

“It’s the celebration of the year.” 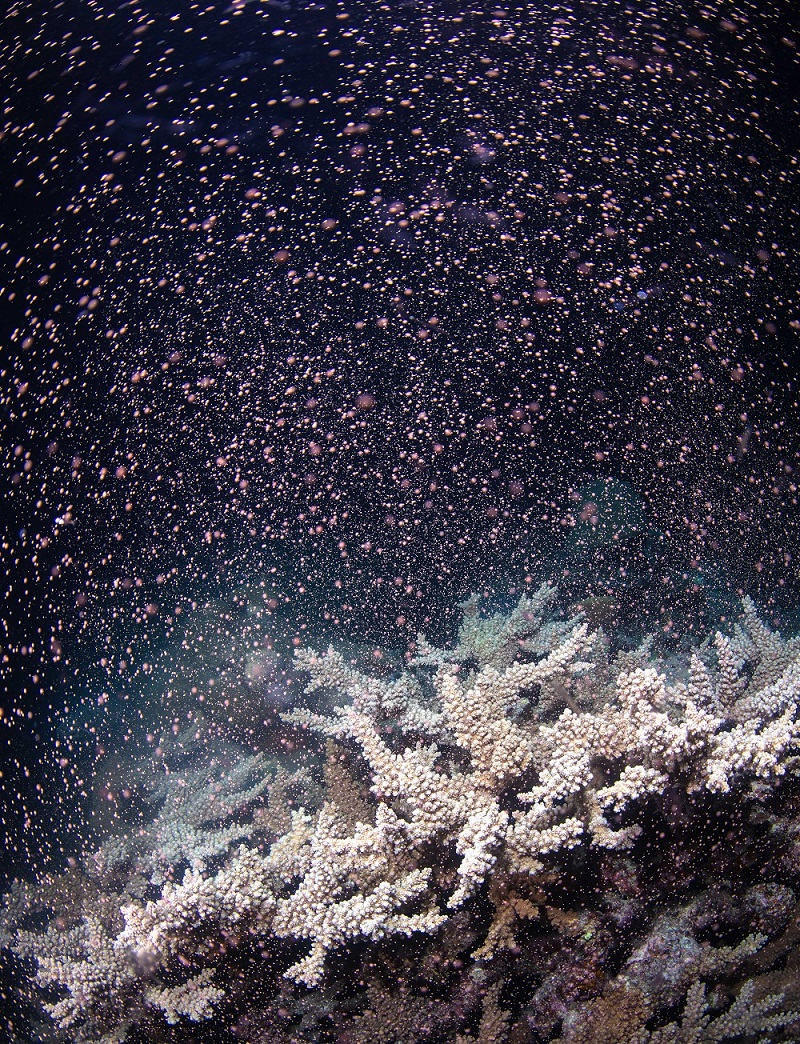 He says spawning began last night when the sun went down.

“There seemed to be different species spawning in waves, one after the other.”

“The conditions were magical with the water like glass and beautiful light coming from the moon.”

“The reef has gone through its own troubles like we all have, but it can still respond - and that gives us hope.”

A crew consisting of experts, students and divers will visit three reef sites over the next two days which they will study at night as part of an annual reef stock take.