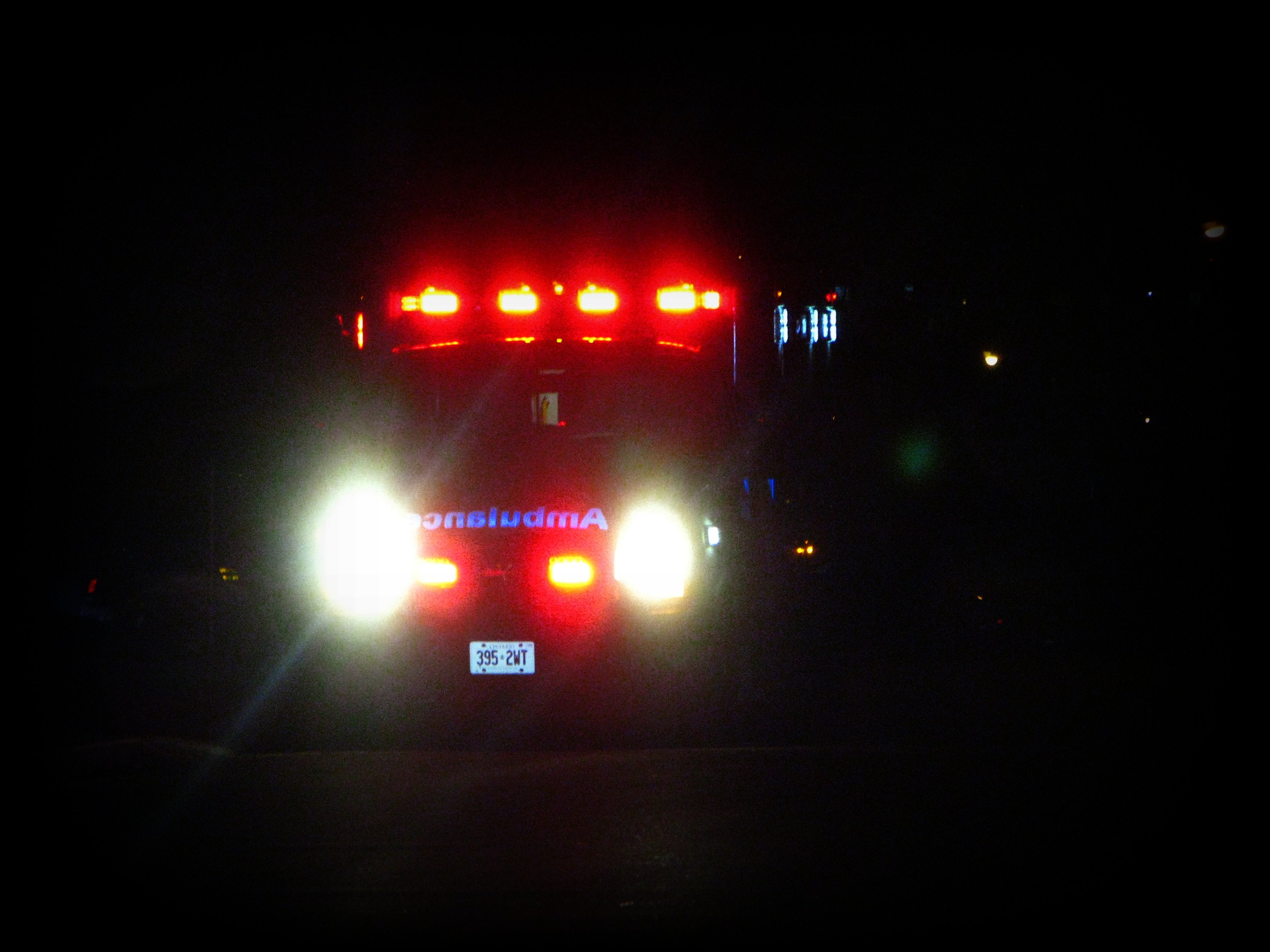 A man and woman have been injured after a motorcycle crashed into a pole at Clifton Beach.

The crash happened on Endeavour Road around 8pm Sunday.

A man with head injuries and a woman with minor injuries have been taken to Cairns Hospital stable.

Meanwhile further north, a man has been airlifted to Cairns Hospital after a crash at Archer River.

The man suffered chest injuries in the crash on the Peninsula Developmental Road around 10.15pm.

He was flown to Cairns in a serious but stable condition, while another man has been taken to the Coen Community Health Clinic stable for observation.