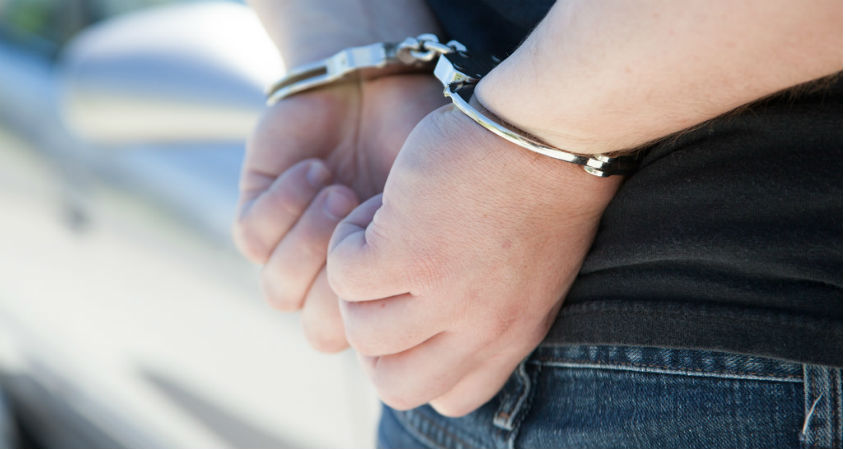 A man has been charged over the alleged robbery of a 68-year-old woman at White Rock.

It's alleged the man threatened the victim, who was known to him, in her Short Street home on Monday morning.

The White Rock man then allegedly stole a mobile phone and two bank cards from the victim before forcibly removing vehicle keys from her and stealing a 2006 red Holden sedan.

Police say the cards were used to buy items and the vehicle was found dumped in Bentley Park.

The 26-year-old was arrested in Innisfail yesterday and opposed his bail.

He was later charged with five offences including one count each of robbery with the use of personal violence (DV offence), unlawful use of a motor vehicle (DV offence), fraud (DV offence), fail to comply with requirement to stop vehicle and evade police.

He is scheduled to appear at Innisfail Magistrates Court today.