Cairns to benefit from reinsurance pool for cyclones and flood damage 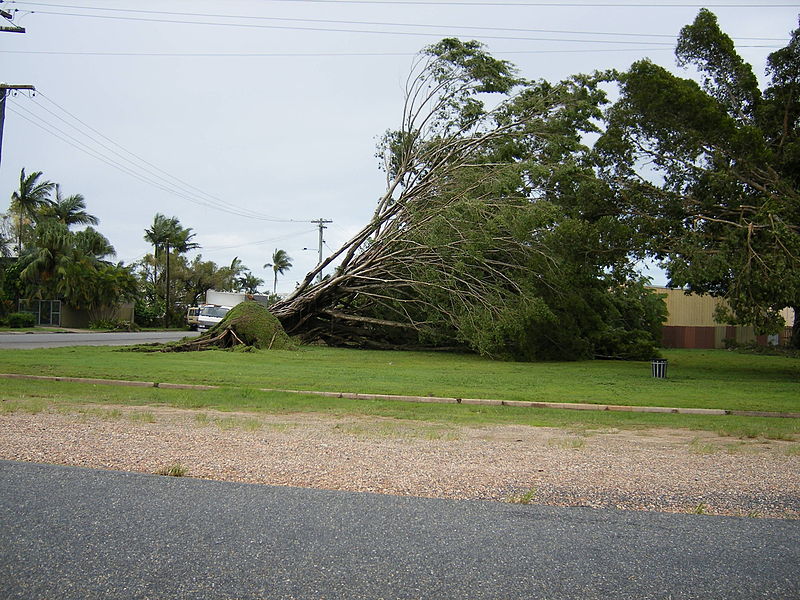 Residents in Cairns will be offered more affordable and accessible insurance for their homes and businesses after the establishment of a reinsurance pool by the Federal Government.

The reinsurance pool will cover cyclones and related flood damage in Northern Australia from July 2022 and is backed by a $10 billion government guarantee.

It aims to reduce insurance premiums across Northern Australia by more than $1.5 billion for households and small businesses over 10 years.

More than 500,000 residential, strata and small business property insurance policies are expected to be eligible under the initiative.

Prime Minister Scott Morrison says it is in response to the concerns of Australians in cyclone-prone areas.

“I’ve listened to our local MPs and senators, I’ve sat down with residents and discussed the issue,” Mr Morrison says.

“Homeowners and businesses have been faced with crippling insurance costs, and in some cases, can’t get insurance at all. It’s not ok, and we’re going to change that,” he says.

Federal Leichhardt MP Warren Entsch says the announcement is a game changer for families and businesses in Cairns and across the Far North.

“This announcement will drive down insurance prices, put more money in people’s pocket and give Far North Queenslanders the ability to actually insure their home, unit or business.

A taskforce led by the Federal Treasury Department will develop the final design of the reinsurance pool in close consultation with the industry.

The government also plans to specifically reduce insurance costs for strata properties, which face some of the worst insurance pressures in Northern Australia.

“Today’s announcement represents the most significant action taken by the Commonwealth to improve insurance affordability and accessibility in Northern Australia,” Mr Sukkar says. 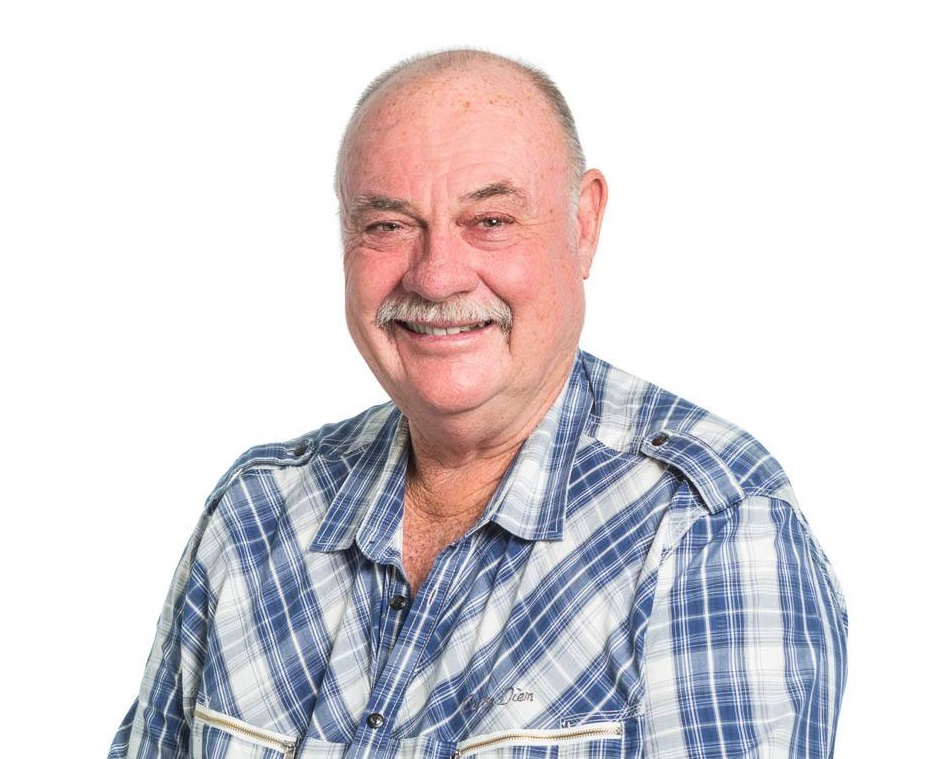