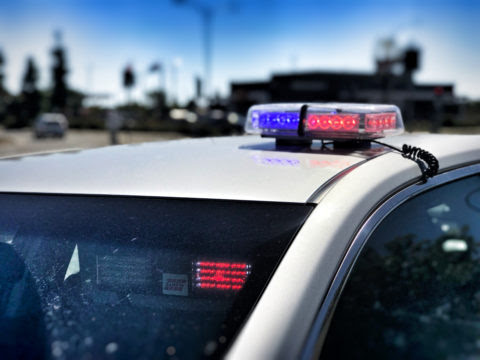 Nearly two dozen people have been arrested, during a police blitz at the Labour Day long weekend.

All up, 22 people, aged between 12 and 40, have been charged with a combined total of more than 80 offences.

A 19-year-old Mooroobool man was among those taken into custody, arrested following investigations into an alleged burglary.

It is claimed the man forced his way into a Strike Avenue home during the early hours on Sunday and stole a vehicle.

Tactical crime squad officers say the man fled the scene, when they later located the stolen vehicle on Avondale Street.

He was arrested a short time later, after jumping over a fence of a nearby home.

The teen has been charged with one count each of unlawful use of a motor vehicle, obstruct police, drink driving and unlicensed driving.

He is due to appear at Cairns Magistrates Court later this month.