Another 5,000 holiday vouchers are up for grabs to explore the Far North 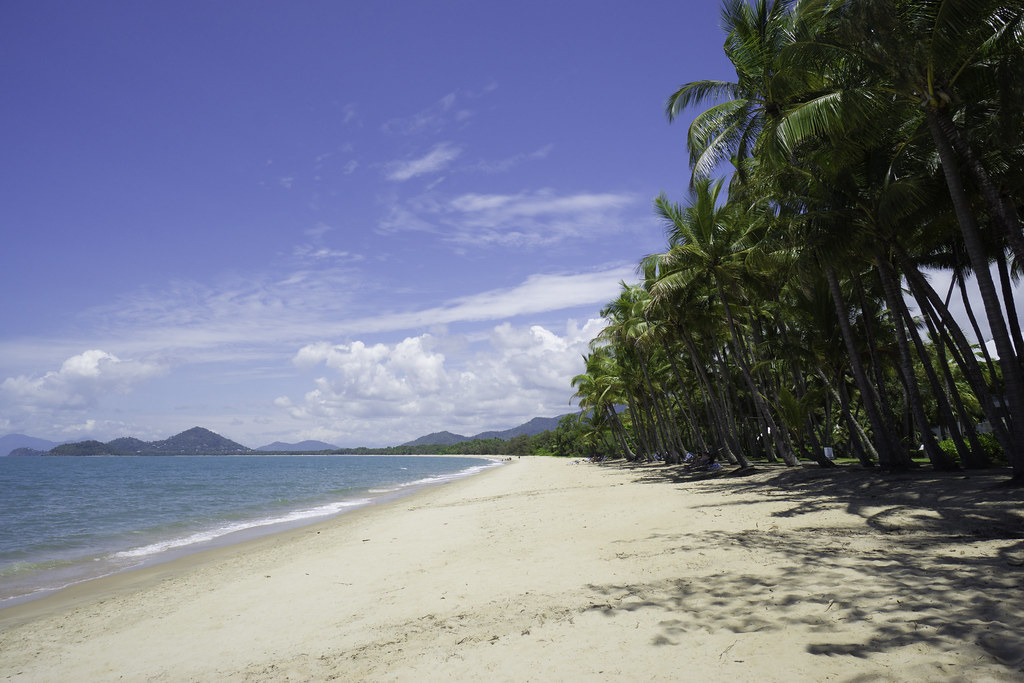 The Cairns holiday dollars initiative is being extended, with 5,000 vouchers worth $200 up for grabs to explore the Far North.

The State Government and Tourism Tropical North Queensland have partnered on the extension, using Facebook’s audience targeting tools to distribute the vouchers to people already on holidays in the region.

“By targeting people already in the region, we hope to see very strong redemption rates and more visitor spending flowing throughout the region,” Mr Healy says.

“Supporting our tourism industry to rebuild and recover from the pandemic is an important part of our economic recovery plan,” Minister Hinchliffe says.

“We’ve seen how well this campaign has supported Cairns tourism businesses so far and we want to keep that visitor spending flowing in the local economy.”

“When we launched this campaign we expected it would deliver at least $1 for tourism businesses for every $1 of government investment,” he says.

“But what we’ve actually seen so far is for every $1 of government investment, $3 is flowing to operators, providing a significant boost right across the visitor economy.”

“The feedback from operators has been great as it has not only brought them increased business, it has changed the way Australians want to holiday in the Cairns and Great Barrier Reef region,” Mr Olsen says.

“Great Barrier Reef trips have been the most popular, but we have also seen strong bookings for rainforest trips, dinner cruises, hot air ballooning and wildlife parks.”

The vouchers, which can be used to get up to 50 per cent off tourism experiences will be offered to tourists between May 4 and June 25. 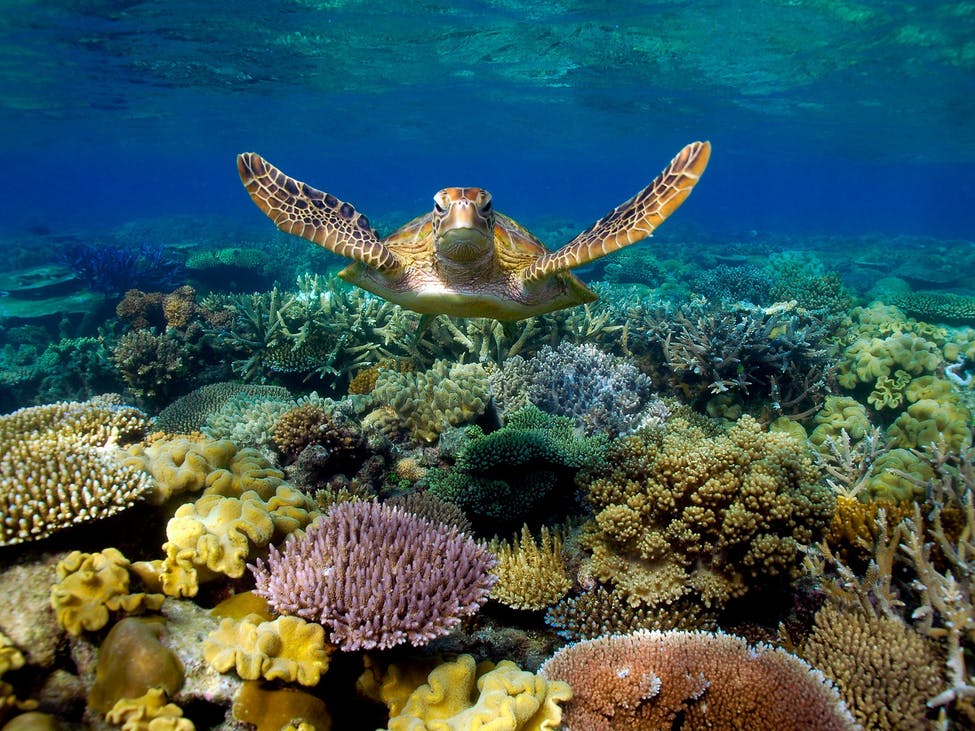