Man in Cairns court on strangulation and domestic violence charges 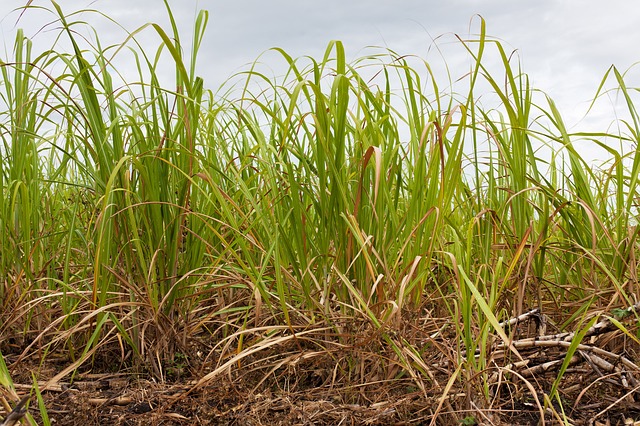 Cairns police are concerned about a reported spike in domestic violence cases across the region.

The COVID-19 restrictions, combined with unemployment and financial stress linked to the pandemic, have resulted in an increase in family and sexual violence across the country.

Lockdown has forced victims to isolate at home with the perpetrator.

It comes after a Wright's Creek man, who is accused of attacking a 20-year-old woman on Tuesday, has been charged a string of serious domestic violence offences.

Police say the man and woman are known to each other, and attended a social event at a Hill Road home when a fight erupted between the pair.

Acting Detective Inspector Kevin Goan says the argument quickly escalated when the man allegedly assaulted the woman by punching and strangling her.

The woman ran through a nearby cane field after the man allegedly armed himself with a knife and drove around the property looking for her while she hid in the cane, Acting Detective Inspector Goan says.

"She's clearly very shaken by the ordeal, she was taken through to the Cairns Base Hospital."

He says a rise in domestic violence incidents is a growing concern.

"There has been an increase, one that we are vigilant to.

"Through our domestic and family violence liaison unit, we are working with other agencies to ensure people who are the victims of this type of crime get support."

The accused was due in Cairns Magistrates Court today.

LISTEN: Acting Detective Inspector Goan gives a timeline of what happened when the accused allegedly began to attack the young woman.