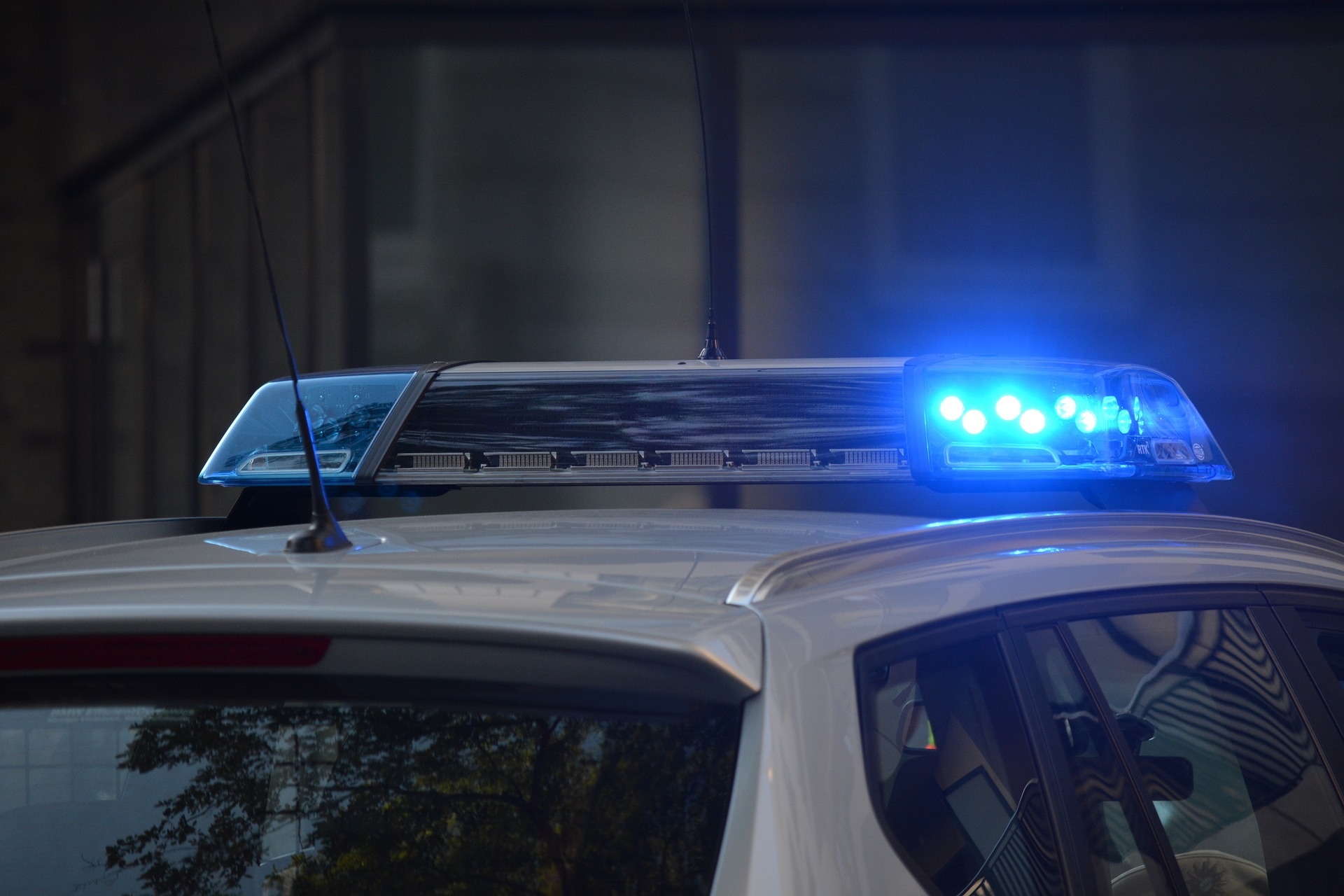 An argument between two women at Caravonica has turned violent, leaving one woman in hospital.

Police say a 26-year-old Gold Coast woman punched and kicked the 26-year-old victim a number of times in the head and body at an Impey Street home last night.

It's understood they were known to each other.

The victim fled with significant cuts and bruising to her face and body before attending Cairns Hospital for treatment.

She is due to appear in Cairns Magistrates Court on January 28.