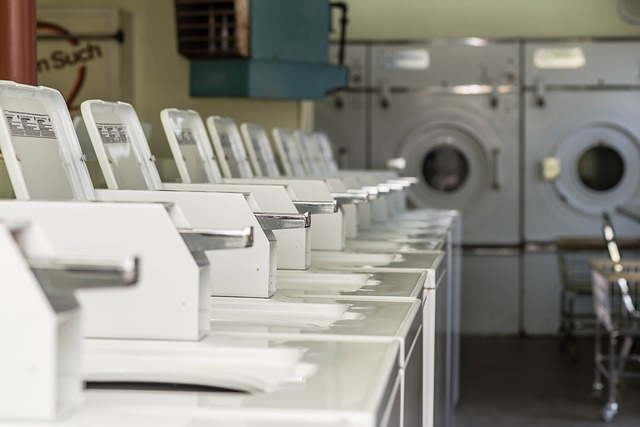 Officers from the Smithfield division have charged a 49-year-old Cairns North man after he allegedly damaged gas lines at a Trinity Beach laundromat and smashed a Kewarra Beach shopfront window early Monday morning.

The offender allegedly contacted police himself from Kewarra Beach to report that he had damaged property at both locations and demanded that officers deport him back to New Zealand.

Police located the man at the Kewarra Beach shops where he was taken into custody so officers could validate his claims.

Officers confirmed the man had attended a Rabaul Street shopping complex at around 2am where he allegedly pierced two gas lines connected to gas bottles.

Emergency services attended and contained the leak. The gas bottles were located at the rear of the property.

He then made his way to Kewarra Beach where he allegedly used an unknown object to smash the front window of a grocery store. He then contacted police and waited for them to arrive.

He was charged with two counts of wilful damage and is scheduled to appear at the Cairns
Magistrates Court on Monday October 19th.