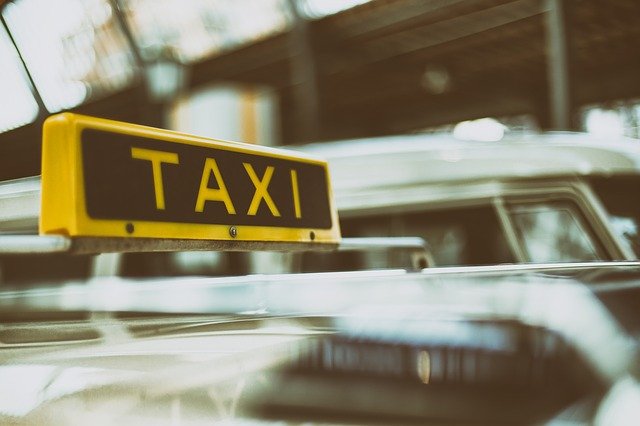 Detectives charged a 38-year-old Cairns North man following investigations into the serious assault of a Taxi driver on James Street at around 11pm on October 16.

The male driver, aged in his 50’s, collected the 38-year-old and another man from Aumuller Street before transporting them to James Street. Without warning, the 38-year-old allegedly struck the driver in the head multiple times resulting in him lying unconscious on the roadway.

Witnesses alerted police that the offender was nearby shortly after they arrived, the man was subsequently taken into custody.

The driver was transported to hospital with facial injuries.

The man was charged with assault occasioning bodily harm. He is scheduled to appear in the Cairns Magistrates Court on November 3.