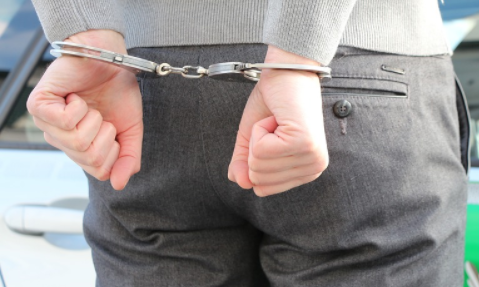 A 47-year-old Manoora man has been charged after he was located with a knife in his possession on MacIlwraith Street around 1am this morning.

Police responded following reports the man was allegedly threatening people with a knife and behaving abusively.

Officers located the man on the corner of Pease and MacIlwraith Street.

Police will allege they seized a kitchen knife located in the man’s trousers.

The man was taken into custody without incident and later charged with committing a public nuisance and possession of a knife in a public place.

He is scheduled to appear in the Cairns Magistrates Court on October 30.