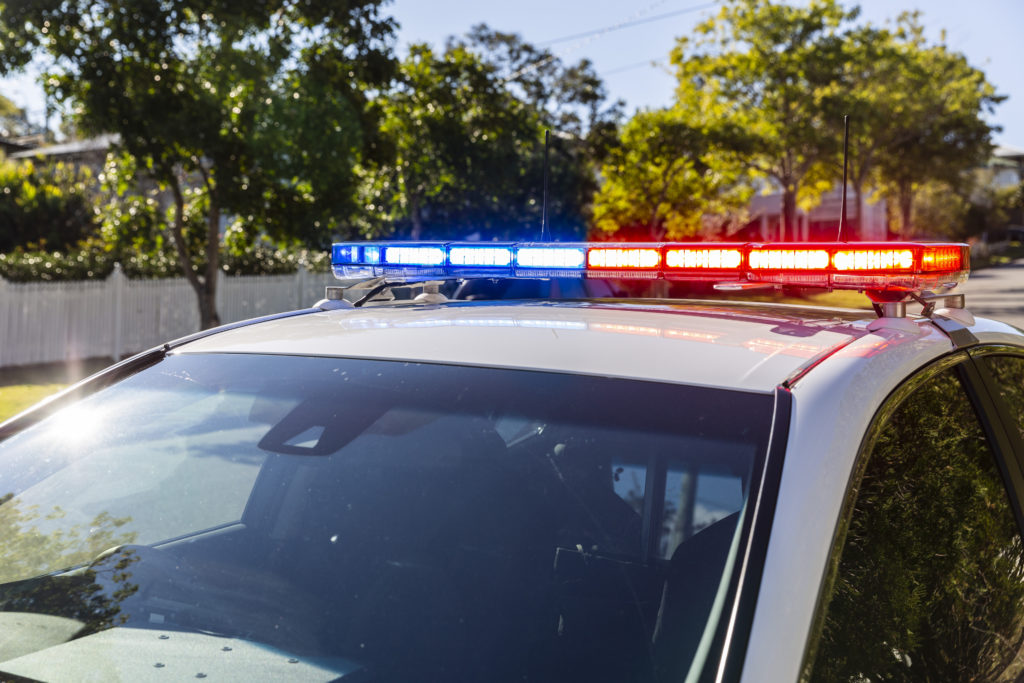 Police have charged a 21-year-old Parramatta Park man with one count of drink driving.

Police will allege the man was driving a white sedan on Spence Street near the intersection of Grafton Street about 1.00am Sunday (September 20) when he struck a female pedestrian with his
vehicle.

The woman sustained serious facial injuries in the crash and was conveyed to the Cairns Hospital for medical treatment.

The driver who fled the scene on foot was tracked to a home in Kanimbla where he again fled on foot into bushland.

The Dog Squad tracked the man through scrub and PD Thor apprehended him a short time later where he was conveyed to Cairns Hospital and a specimen of blood was taken.

He was charged at the Cairns Watchhouse and is scheduled to appear in the Cairns Magistrates Court on Monday, December 14.

Anyone with information about this crash is urged to contact police.