Virus travel ban extended for another week - Australia's travel ban on people coming from China has been extended for a further week as the government enacted an emergency response plan to deal w ...
Katherine's mayor welcomes PFAS settlement - The mayor of NT outback town Katherine hopes a compensation settlement will comfort residents worried about chemicals used in firefighting foam from t ...
Gunman kills five at Milwaukee brewery - An employee has opened fire at one of the largest breweries in the US, killing five fellow workers before taking his own life, police say.
Flu season may converge with coronavirus - The upcoming flu season could exacerbate the spread and effect of coronavirus in NSW, state health authorities have warned.
Doctors feel effect of virus paranoia - A doctor of Asian appearance at a Victorian hospital was told by parents to stay away from a child amid fears of the coronavirus, while other staff an ...
Proposals to tackle Qld domestic violence - Renewed focus on the scourge of domestic violence has followed the murder of Hannah Clarke and her three children by their father in Brisbane.
Nationals MP joins push for Newstart hike - A Nationals MP has broken ranks with the government to urge the coalition to raise the dole.
Defence to settle firefighting foam action - The government has agreed to settle three class actions over contamination of land by chemicals used in firefighting foam at defence bases.
Dutton not opposed to anthem word change - Home Affairs Minister Peter Dutton is not opposed to a word change in the national anthem but says there is a lot more Australians should be worried a ...
Dementia Guide Released As Illness Rises In Australia - The number of Australians living with dementia is on the rise according to Dementia Australia. Updated figures show that in 2020 the number of Aust ... 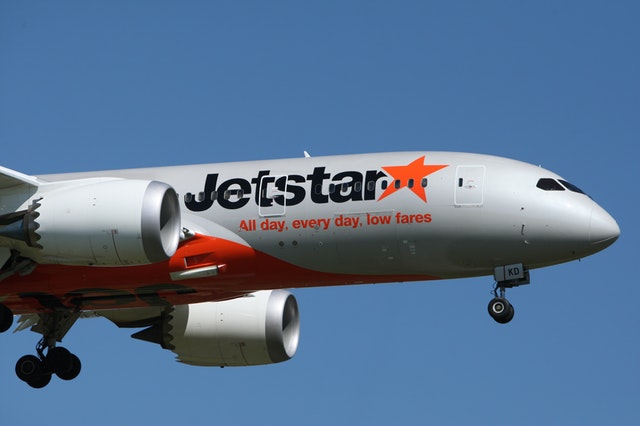 Jetstar baggage handlers and ground crew are set for a 24-hour strike over the Australian budget airline's current employment proposal.

Jetstar's package doesn't meet those expectations and is in with the Qantas Group's three per cent pay increase offer.

The TWU on Friday said more than 250 workers would strike on February 19 at Sydney, Melbourne, Avalon, Brisbane, Cairns and Adelaide airports.

They accused Jetstar of proposing an employment agreement which was "designed to keep Jetstar workers impoverished".

"Jetstar workers do not take this decision lightly and we apologise to members of the public who will be unable to fly on Wednesday," TWU national secretary Michael Kaine said in a statement on Friday.

"But these workers are in the fight of their lives for a decent standard of living, to be able to put food on the table and to ensure they and their kids have a future.

"At the moment that future is bleak."

Jetstar Group chief executive Gareth Evans said in a statement that the company had made a number of concessions on backpay and rostering after more than a year of negotiations with the union.

"The deal delivers annual wage increases well above private sector wage growth and more than what most companies are offering," Mr Evans said.

"It also ensures we can keep offering the low fares our customers expect.

"The union keeps ignoring the fact that no part of Jetstar or the Qantas Group will do a wage deal more than three per cent."

Jetstar customers set to travel on February 19 would be provided with a full refund or flight reschedule if requested.

With close to 60 per cent of Jetstar workers affiliated to the TWU, any agreement would heavily rely on the union's endorsement.